In a shocking interview Professor Christian Peron, Vice-president of the European Advisory Group of Experts in Immunisation at the World Health Organisation, warns that all vaccinated people must quarantine over the winter months or risk serious illness. Confirming the rapidly deteriorating situation in Israel and the UK, the infectious disease supremo stated ominously, "we must lock them up, all of them. They are a great risk to each other. Unvaccinated people should carry on as normal." 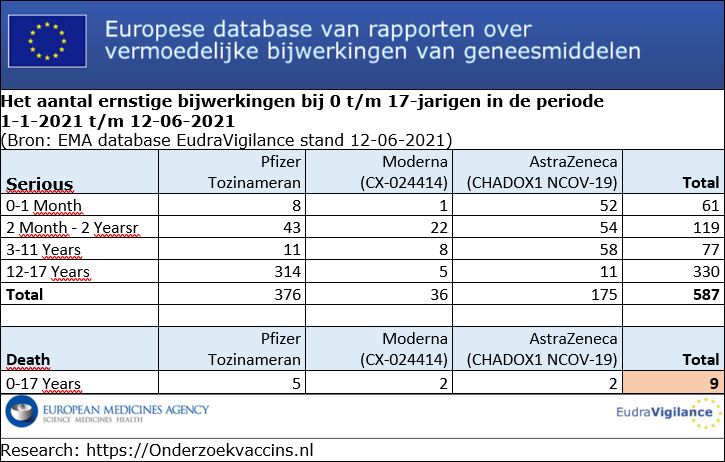 WHO past advies stilletjes aan

Fully Vaccinated With Pfizer? You’re 6 to 13 Times More Likely to Get Delta Than Someone With Natural Immunity, Study Says

In the largest real-world observational study comparing natural immunity gained through previous SARS-CoV-2 infection to vaccine-induced immunity afforded by the Pfizer vaccine, people who recovered from COVID were much less likely than never-infected, vaccinated people to get Delta, develop symptoms or be hospitalized. 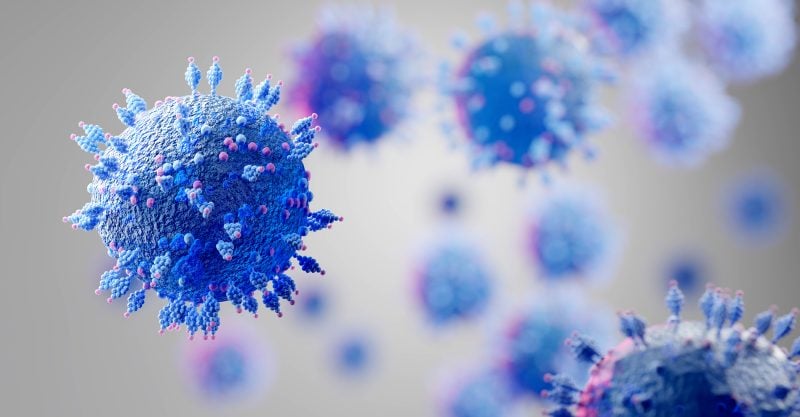 The new data could play a key role in determining whether people who have previously had COVID need to receive both doses of Pfizer or Moderna vaccines, Science reported.

In the largest real-world observational study comparing natural immunity gained through previous SARS-CoV-2 infection to vaccine-induced immunity afforded by the Pfizer mRNA vaccine, people who recovered from COVID were much less likely than never-infected, vaccinated people to get Delta, develop symptoms or be hospitalized.

The study, published Aug. 25 on medRxiv, was conducted in one of the most highly vaccinated countries in the world using data from Maccabi Healthcare Services, which enrolls about 2.5 million Israelis, or about 26% of the population.

Researchers examined medical records of 673,676 Israelis 16 years and older — charting their infections, symptoms and hospitalizations between June 1 and Aug. 14, when the Delta variant predominated in Israel.

The study, led by Tal Patalon and Sivan Gazit, with Maccabi’s research and innovation arm, KSM, found in two analyses that people who had never been infected with SARS-CoV-2 but were vaccinated in January and February were six to 13 times more likely to experience breakthrough infection with the Delta variant compared to unvaccinated people who were previously infected with SARS-CoV-2.

“This analysis demonstrated that natural immunity affords longer lasting and stronger protection against infection, symptomatic disease and hospitalization due to the Delta variant,” the researchers said.

“It’s a textbook example of how natural immunity is really better than vaccination,” Charlotte Thålin, a physician and immunology researcher at Danderyd Hospital and the Karolinska Institute, told Science. “To my knowledge, it’s the first time [this] has really been shown in the context of COVID-19.”

In one analysis that assessed more than 32,000 people in the health system, the risk of developing symptomatic COVID was 27 times higher among the vaccinated and the risk of hospitalization eight times higher, Science reported.

“The differences are huge,” said Thålin, although she cautioned the numbers for infections and other events analyzed for the comparisons were small.

Scripps’s Eric Topol pointed out several limitations with the study, such as the inherent weakness of a retrospective analysis compared with a prospective study that regularly tests all participants as it tracks new infections, symptomatic infections, hospitalizations and deaths going forward in time.

Michel Nussenzweig, an immunologist at Rockefeller University who researches the immune response to SARS-CoV-2, said the Israeli study confirms laboratory findings from a series of papers in Nature and Immunity by his group, and a study by colleague Dr. Paul Bieniasz –– whose team published a preprint earlier this month showing polyclonal antibodies against SARS-CoV-2 should be resilient to future SARS-CoV-2 variants and may confer protection against future sarbecovirus pandemics.

Nussenzweig said his group published data showing people who recover from a SARS-CoV-2 infection continue to develop increasing numbers and types of coronavirus-targeting antibodies for up to 12 months.

By contrast, Nussenzweig said, twice-vaccinated people stop seeing increases “in the potency or breadth of the overall memory antibody compartment” a few months after their second dose.